Carl, his son and their team have been building and remodeling homes in and around Rhode Island for nearly 50 years, helping to ease the worry of their customers while providing service and quality second to none.

Carl, his son and their team have earned the company a prestigious reputation in Rhode Island and South Eastern Mass.

Everything from custom home developments, to seemingly impossible remodeling work, to commercial building projects have found their way to our company, and we have handled them all in a professional and honest manner.

With the ability and equipment to take a project from design to completion, Carl, his son and their team have established themselves as an all-in-one general contracting company.

With Carl’s nearly 50 years of experience and his staffs' design and construction abilities, we will take your ideas and make them a reality. 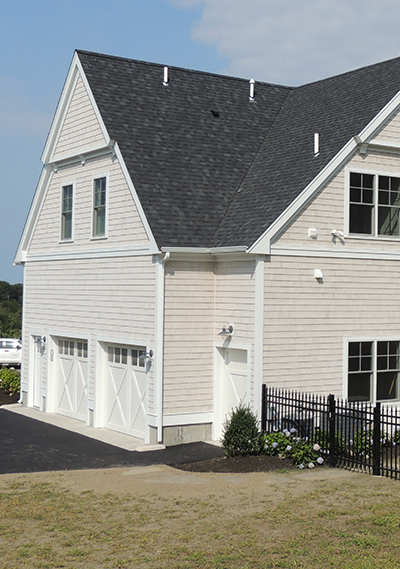 As an all-in-one type of construction company, we have the ability to develop professional plans for your project using our in-house architectural CAD  and plotting equipment to accurately show our customers their design options before they are actually built. This gives our customers a clear and accurate view of their project before any contracts are signed or any ground is broken.

Carl, his son and their team have been developing land and building custom homes for many years and have the necessary connections should a customer need assistance in finding a suitable location for a new home. 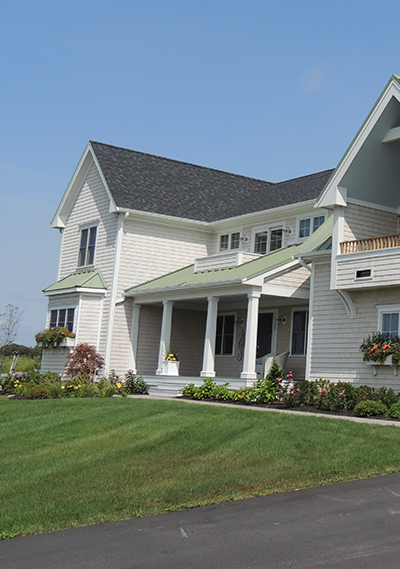 When we say all-in-one we mean it. We can handle any aspect of a project our customers would like. We use only the most professional subcontractor who have been weaned out over Carl, his son and their team’s 50 plus years in business, leaving only the best still standing. Should any issue arise in your house that you would like addressed, it is important to have someone making sure that any work being done is of the highest quality. 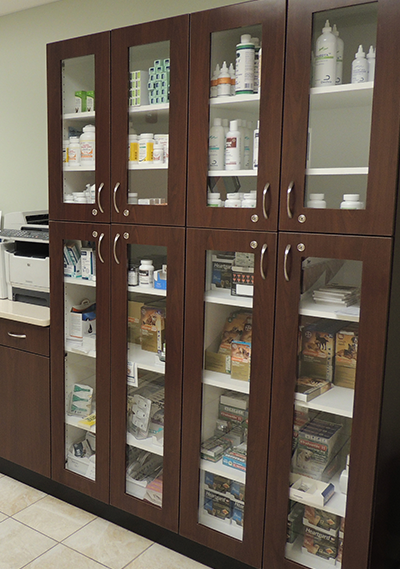 Insurance claims can leave many people confused. Should an accident occur requiring work in your home, Carl, his son and their team offer their expert advice and ability in developing your insurance claim, utilizing their in-depth understanding of home construction and all things affected by various types of damage.

“My self and my employees take a lot of pride in what we do. By refusing to cut corners and demanding high quality work from any one who does work for my company, I am able to guarantee satisfaction for my customers.” 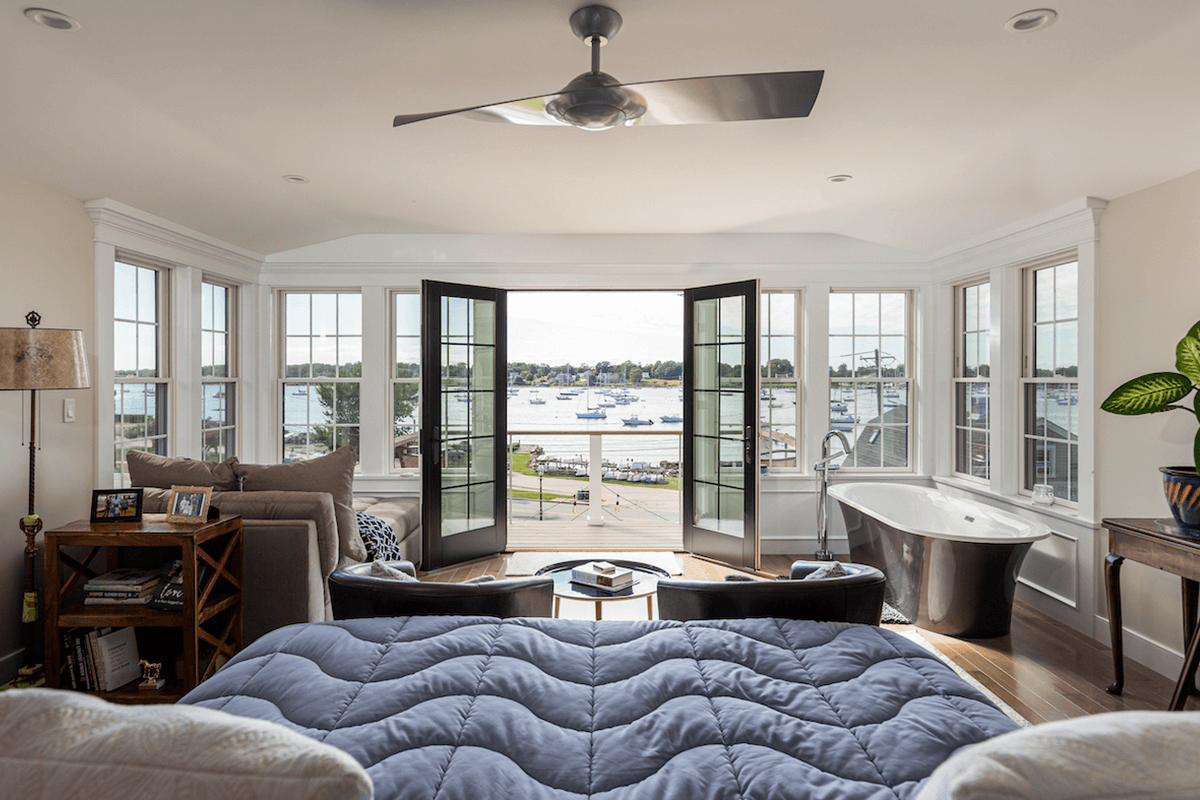 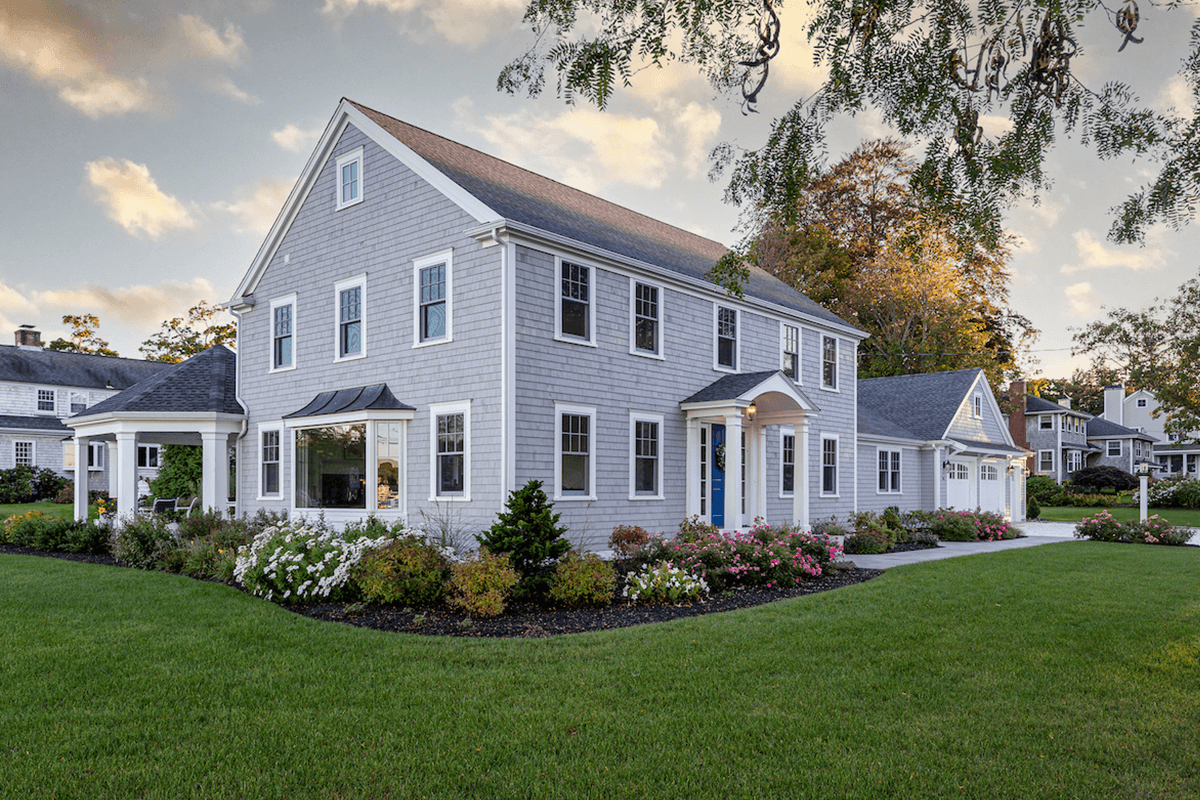 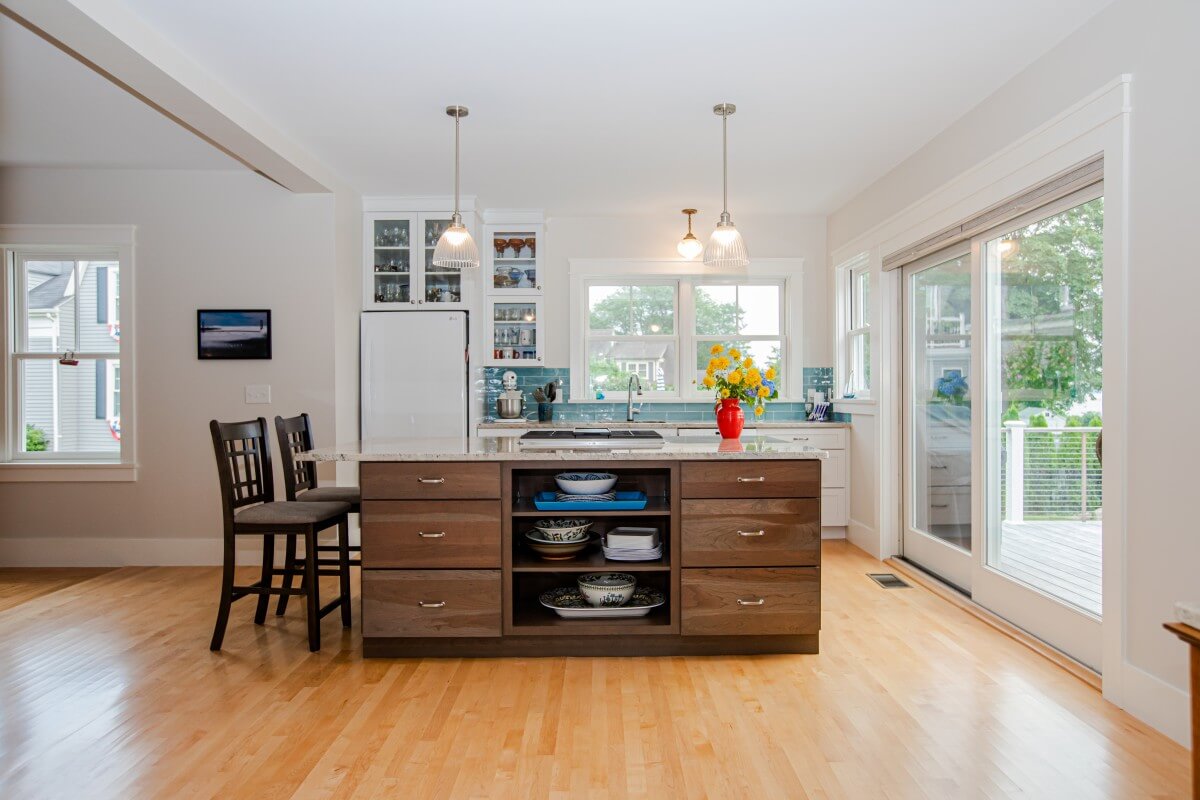 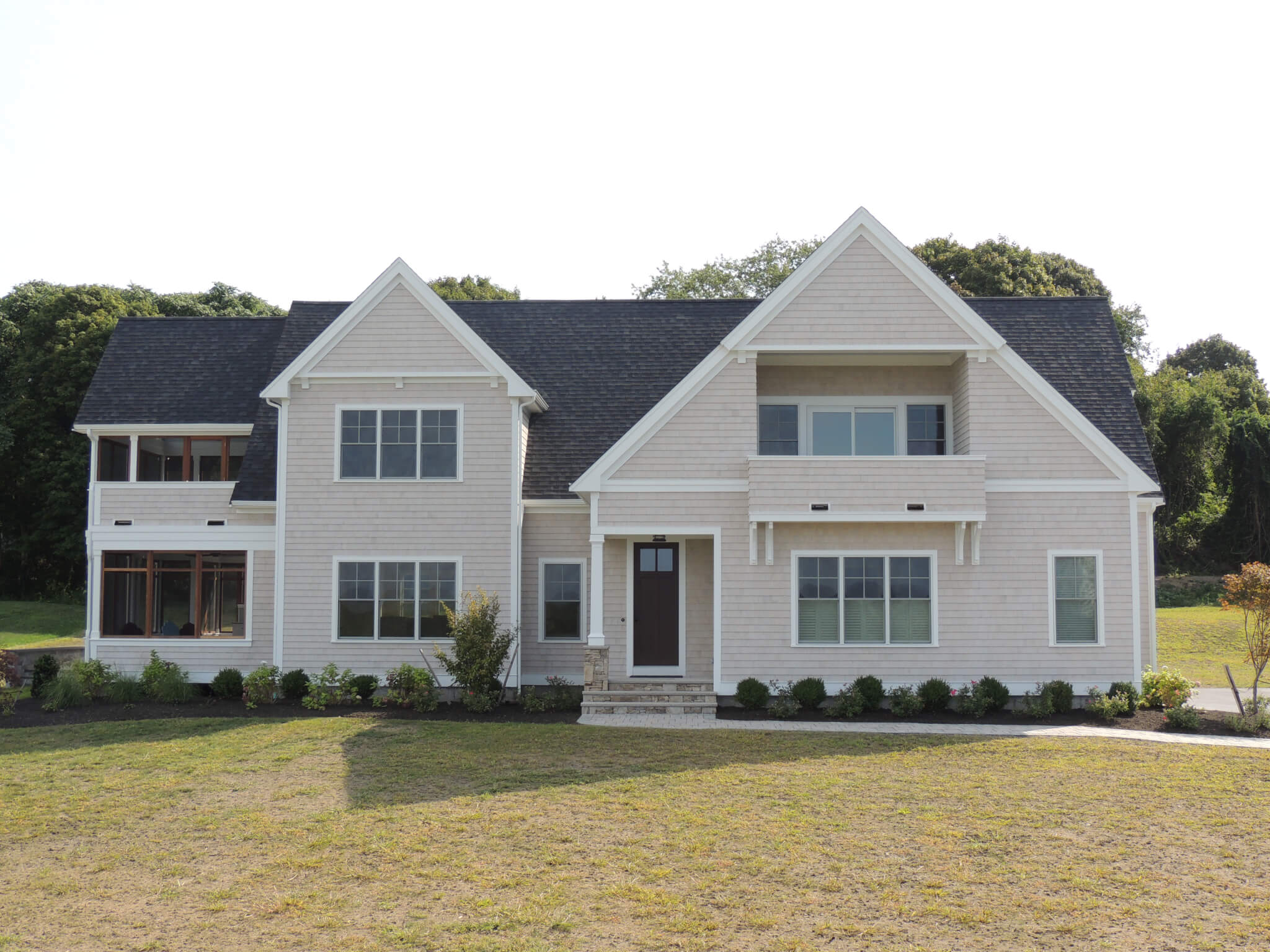 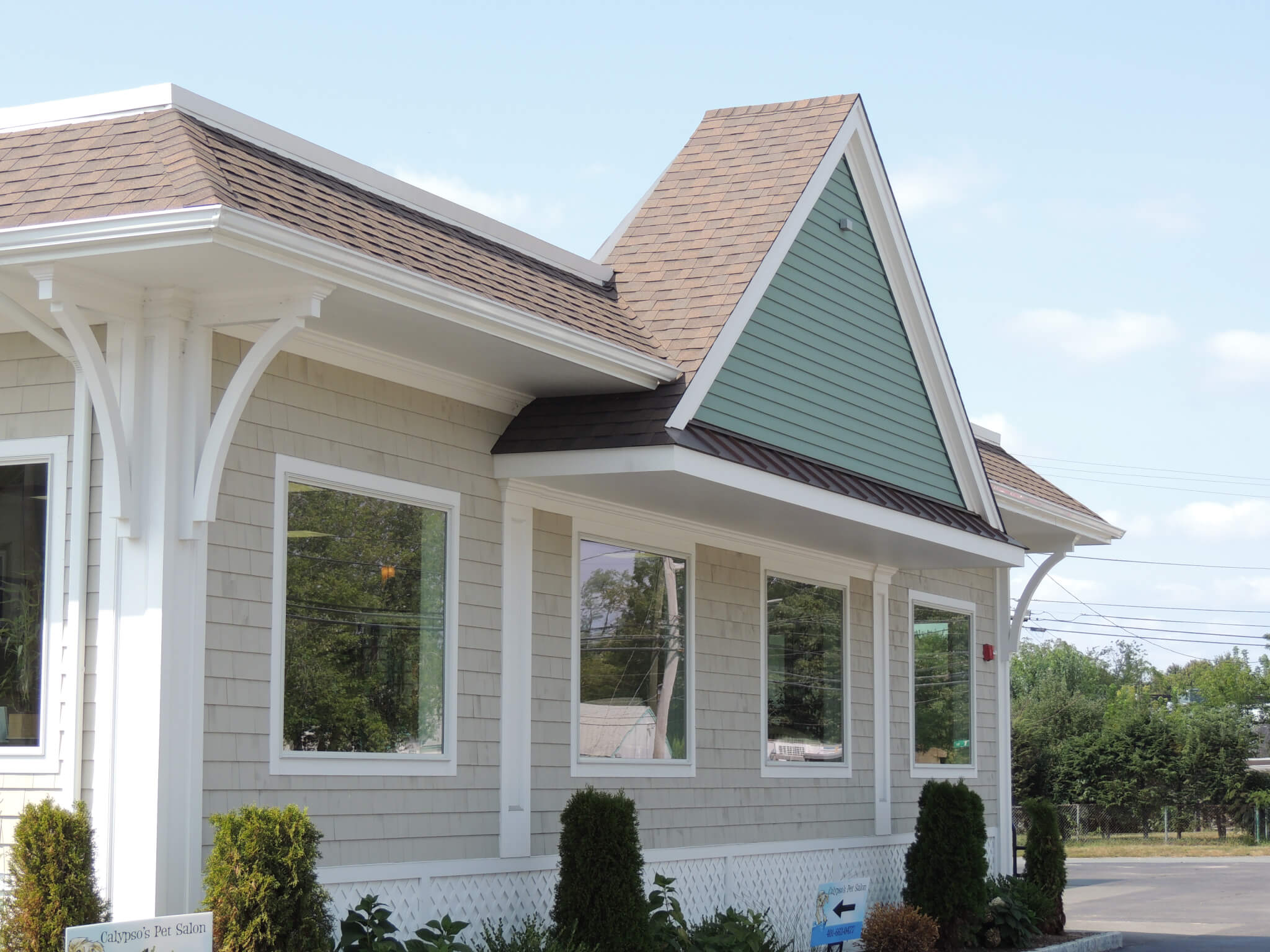 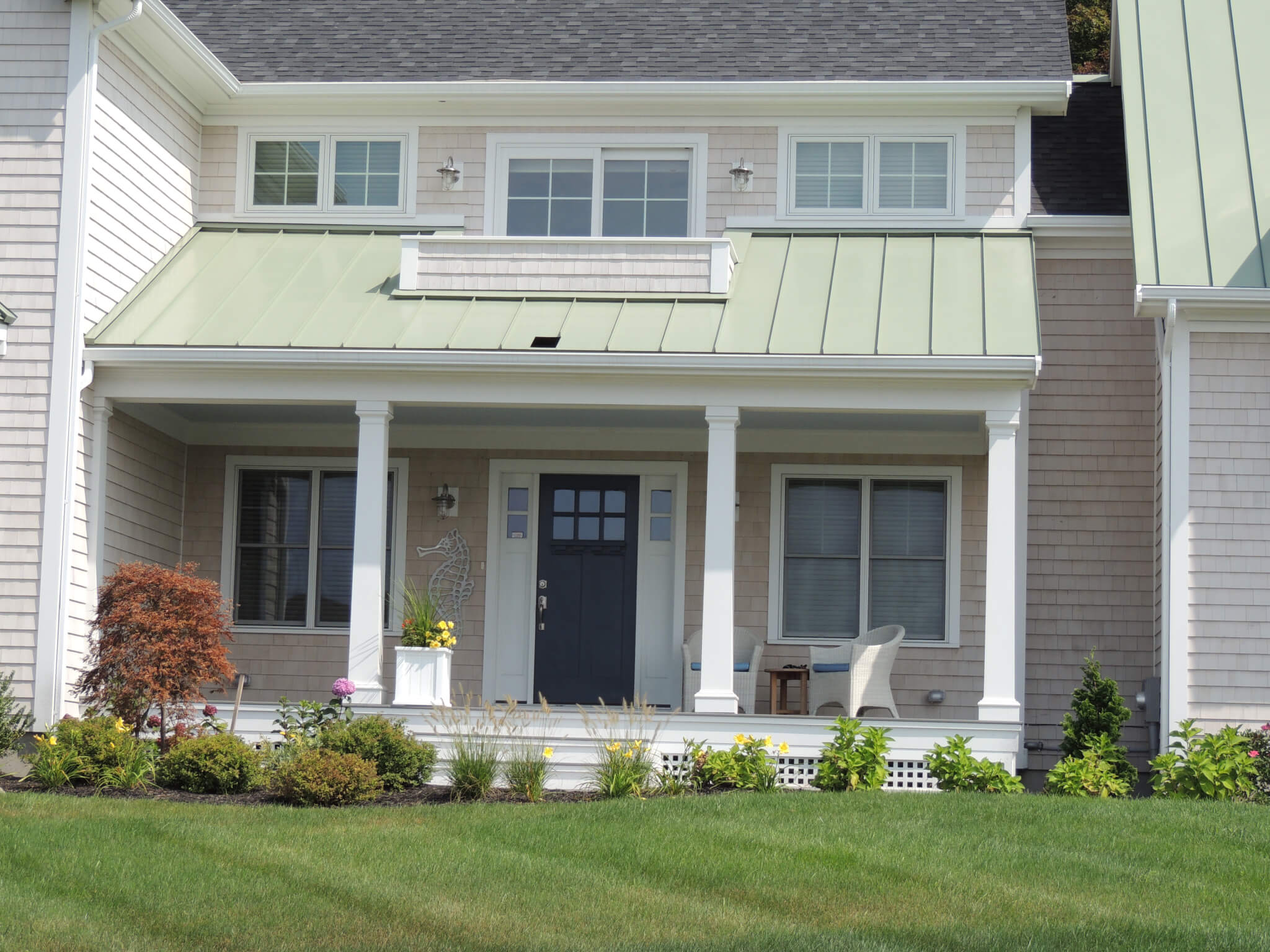 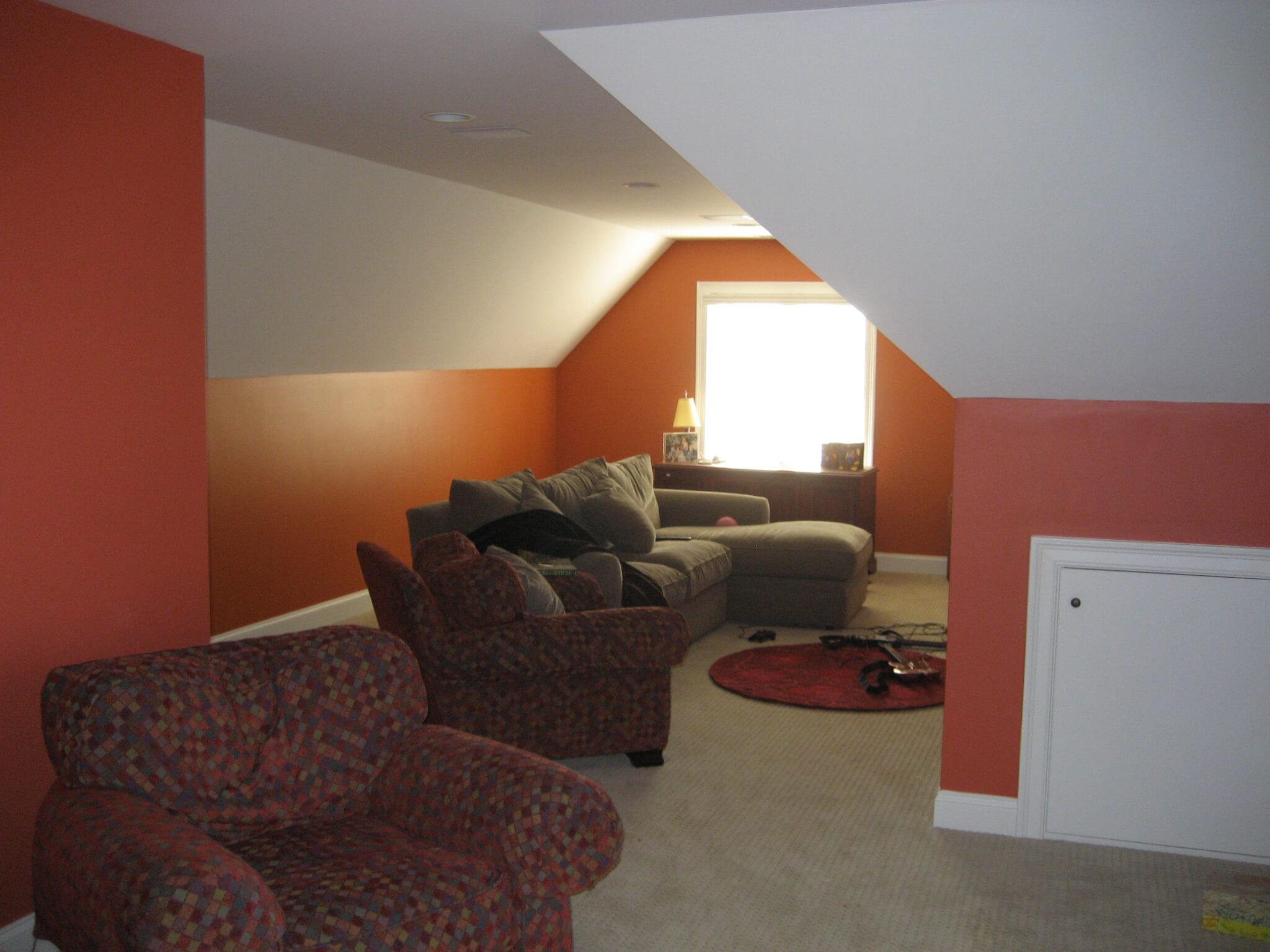 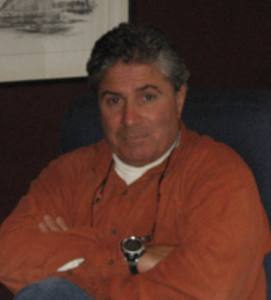 Carl started his company in 1971 at the age of 21 after leaving the National Guard as a drill sergeant. The leadership skills, required by a sergeant carried over to his management and oversight role as the owner of a general contracting company. Carl’s inherent attention to detail requires that he hold those under him to very high standards which translate to a high quality product.

Throughout the years, this oversight ability has earned Carl a prestigious reputation in and around Rhode Island. Carl’s custom homes have been featured in national magazine publications, the most recent being the Pritchard, N. Attleboro remodeling project which you can view in our gallery.

Carl’s son, who has worked in the company for many years, joined full time after college and works closely with his father. Carl Jr. handles much of the CAD drawing and design aspects of the company as well as helping to run jobs in the field along with the rest of the experienced staff at Carl F. Benevides General Contractor, Inc. Continuity, and the family like closeness of the company and its staff help in producing quality work for all its customers.

We appreciate your consideration for the building or remodeling of your home, and we look forward to learning more about your project, and hopefully working with you in the future!